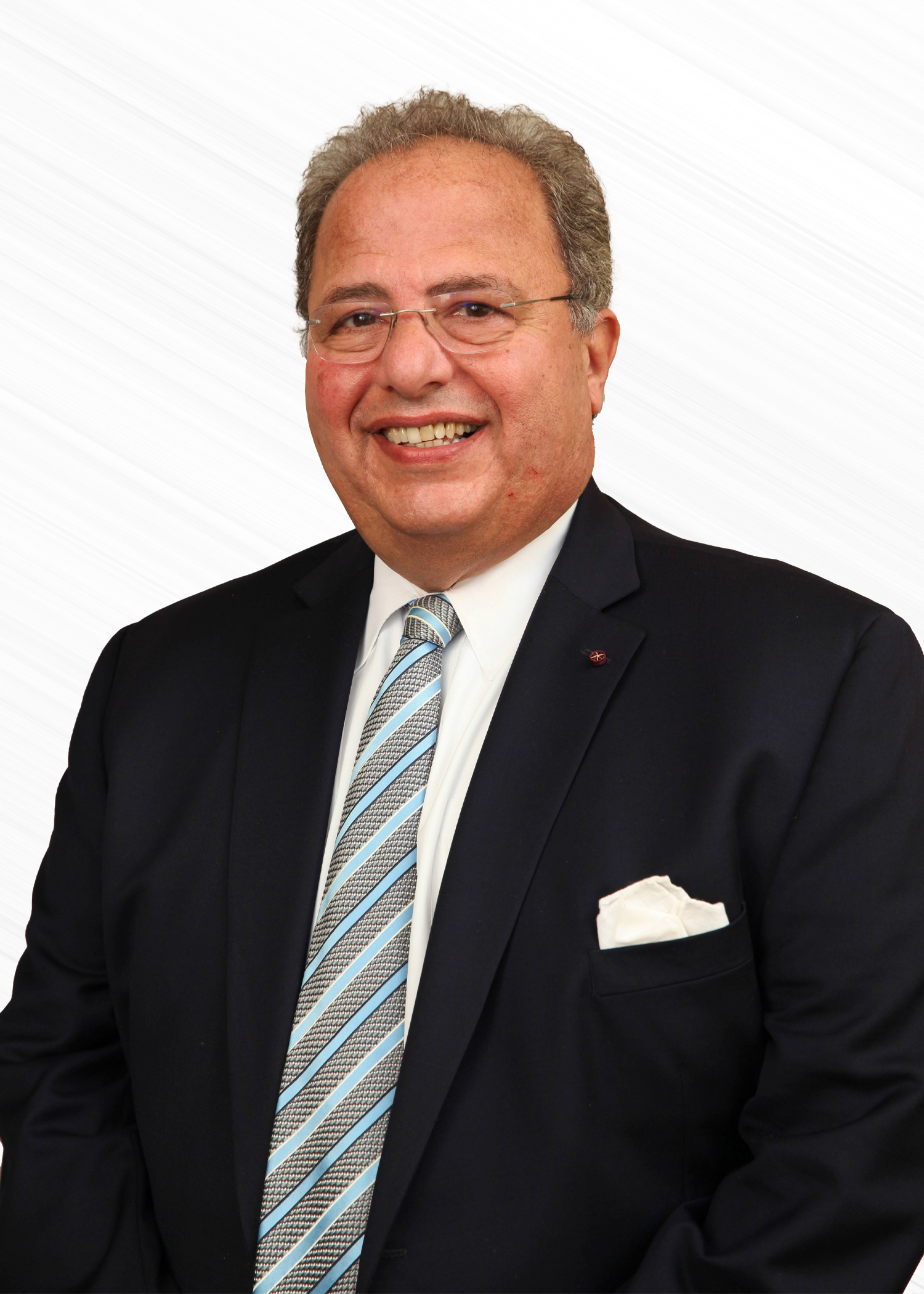 Dr. George Malouf Jr., a native of Boston, Massachusetts, grew up in the Washington DC area. He received his undergraduate degree in biology from Georgetown University. In 1979, he received his medical degree from University of Maryland School of Medicine. He completed a residency in Ophthalmology at the Friedenwald Institute at Maryland General Hospital in Baltimore, MD. In 1983, he returned to the Washington area where he began his practice in Camp Springs, MD.

For many years, he served as the only ophthalmologist for the trauma center at Prince George's Hospital, where he gained extensive experience in ocular trauma, including fractures of the orbit and lacerations of the face. In 1983, he performed the first corneal transplant in Prince George's county.

In addition to his professional activity, Dr. Malouf has also found time to serve on the council of the American Academy of Ophthalmology for eight years. He is a past president of the Maryland Eye Society and Prince George's medical society. He is also a past chairman of the department of ophthalmology for Doctor's Community Hospital and Prince George's Hospital. During all of this, he has found time to teach hundreds of doctors in training.

In recent years, he has been honored to serve on the board of directors of the Maryland Historical Society as well as the American Foundation for St. George's Hospital. Since 2007, he has served as Chairman of the Board of the Medical Mutual Liability Insurance Society of Maryland. In 2014, he was recognized by his colleagues and Washingtonian Magazine as a "Top Doc." 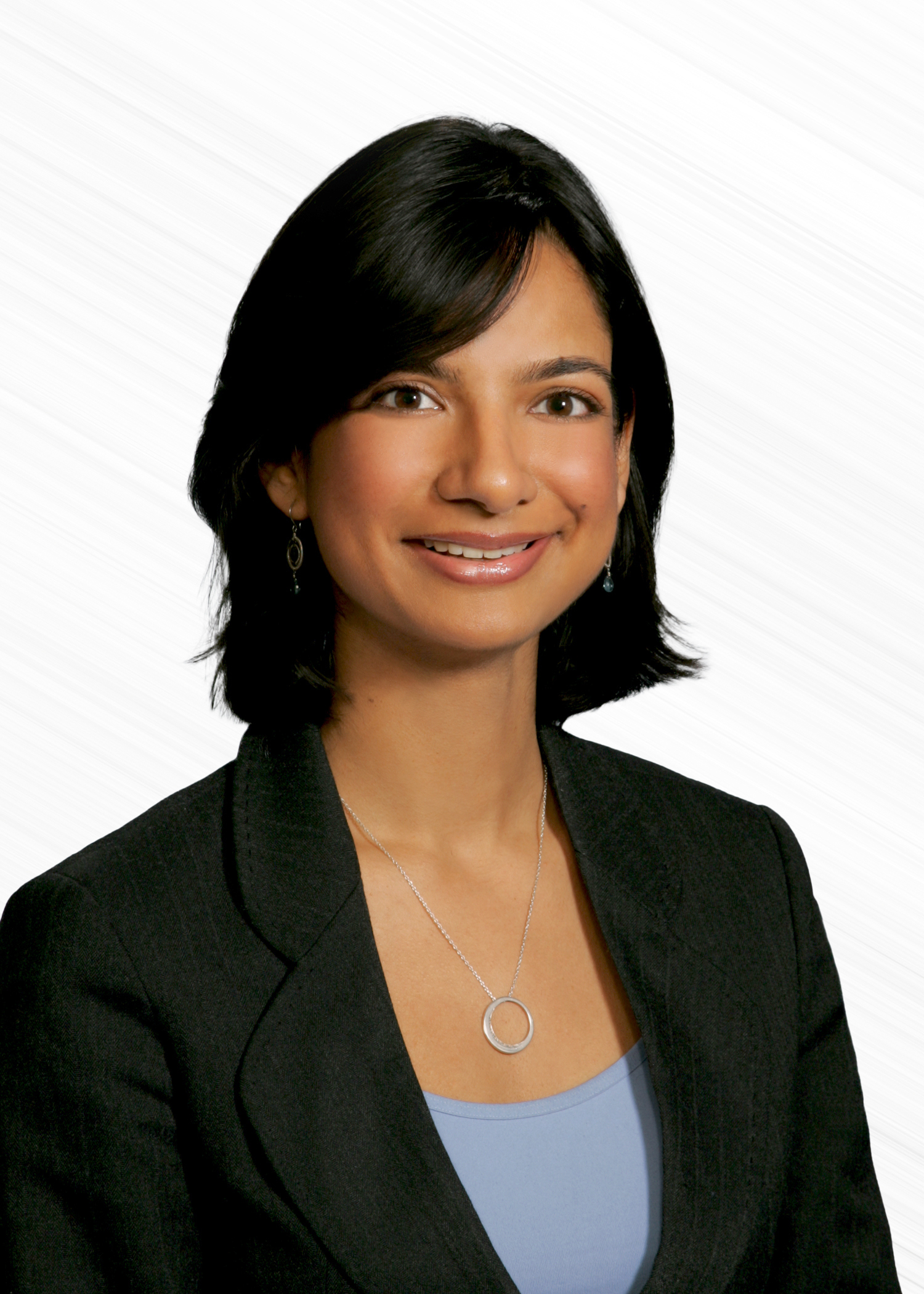 Her personal interest in Ophthalmology was first sparked by her mother's experience with cataract surgery. She believes there is no greater gift than restoring a person's vision and allowing them to maintain their independence. Her specific clinical and surgical interests include ocular surface disease, complex cataract surgery, laser vision correction and corneal transplantation. In her free time she likes to travel the world, hit the gym, and consume an unhealthy amount of podcasts.

She is a member of the American Academy of Ophthalmology and the American Society of Cataract and Refractive Surgery. 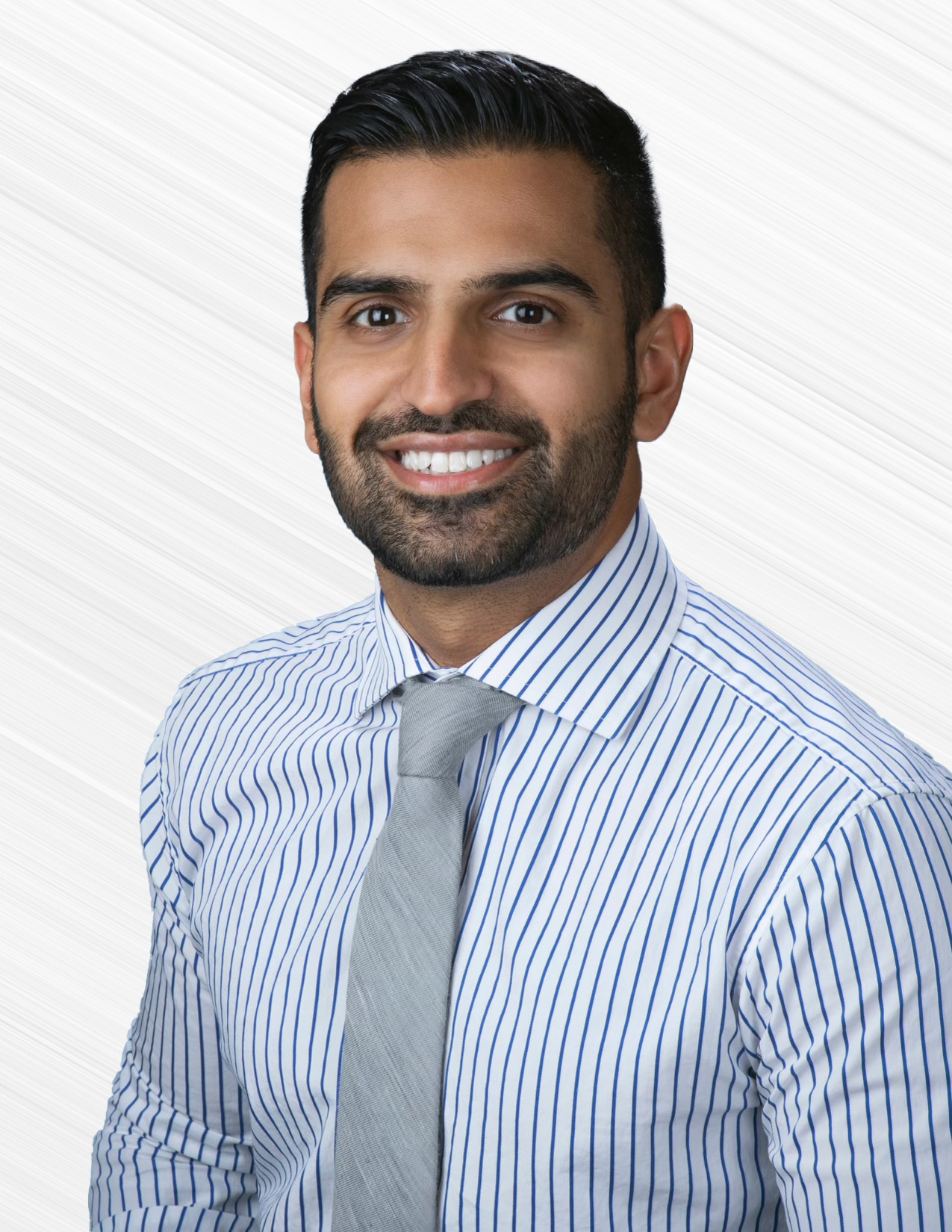 Dr. Amit Chohan is an optometrist at Malouf Eye Center that graduated from Nova Southeastern University. He is a NYC native, having attended Stony Brook University for his undergraduate studies. He specializes in glasses and contact lenses, pre- and post-operative cataract care, and dry eye.

In his free time, he enjoys weightlifting and trying out various restaurants in the DC food scene.

Schedule an Appointment Location and Directions

The practice has an amazing staff who are compassionate, understanding and kind. You should definitely go here.